The great and the good of the aviation sector met at the AOA Annual Dinner 2014 at the Grosvenor House Hotel in London on Tuesday 4 March. Around 1,000 people attended the event, the largest such aviation dinner in Europe. 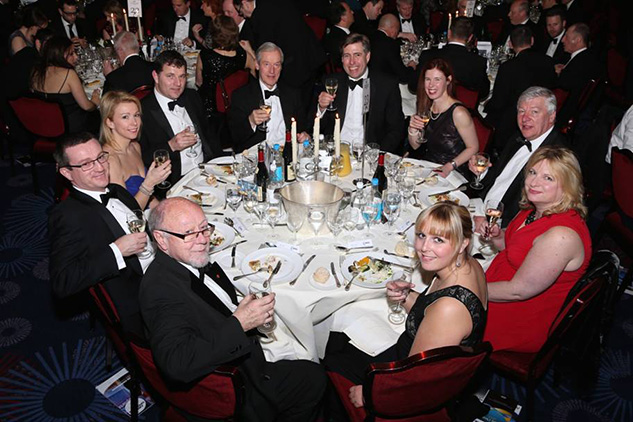 AOA Chairman, Ed Anderson, opened proceedings with an upbeat speech, praising the positive language contained in the Government’s recent Aviation Policy Framework and urging all political parties to support the Sir Howard Davies Airports Commission, and commit to acting on the recommendations contained in its Final Report. He also stressed the determination of the industry to deal with its environmental obligations with respect to carbon, noise and local impacts around airports, and promoted the ongoing work of Sustainable Aviation to deliver ‘cleaner, quieter, smarter’ aviation, not least through documents such as the updated 2012 Carbon Road-Map, 2013 Noise Road-Map and 2014 Sustainable Fuels Road-Map, due to be published in July.

The keynote speech was delivered by Aviation Minister, Robert Goodwill MP, who offered welcome praise of the industry’s key role in boosting jobs, growth and connectivity with both traditional and emerging markets in the UK and abroad.

The after-dinner entertainment was provided by the comedian Dara O’Briain.

The AOA was delighted to raise more than £10,500 for the charity Orbis, which works tirelessly on behalf of blind people in the developing world. We would like to offer our heartfelt thanks to everyone for their generosity. 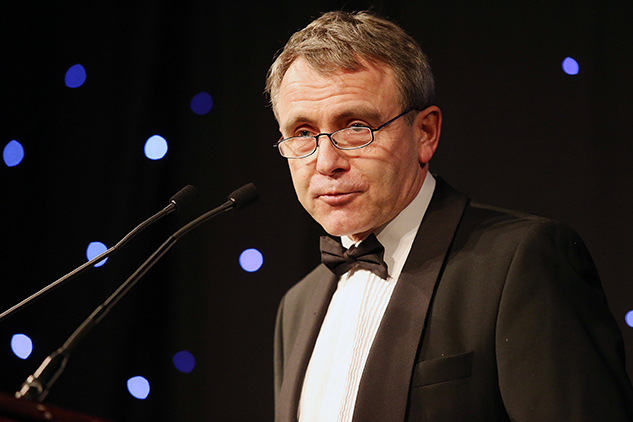